Even though the Stihl 028 chainsaw was first introduced over four decades ago it remains a really popular saw.

It’s renowned for being a tough, virtually bullet proof and easy to use chainsaw.

Of course because of it’s venerable age it does lack some of the more modern technical and safety features of Stihl chainsaws.

The Stihl 028 was first introduced around 1977 and many of these saws have had very long, productive lives.

Who is the Stihl 028 Suitable For?

A well maintained Stihl 028 is the perfect chainsaw if you are looking for an easy to use saw. It’s a perfect homeowner saw for cutting firewood or general property maintenance.

The model was so popular that Stihl revamped it more than once. Improvements were made to replace the mechanical points ignition and add anti-vibration mounts.

The power head is largely constructed from metal alloy so the 028 is a good few pounds heavier than an equivalent modern saw. It might be a little overweight by modern standards but at 12.6 lbs the 028 is still light enough for anyone to use easily.

Be aware that saws purchased before 1986 are not covered by the Stihl lifetime warranty on ignition parts that Stihl operated from 1986 until 2003.

Used 028’s are still widely available on Ebay and other classified advertising sites. 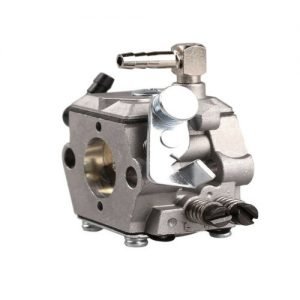 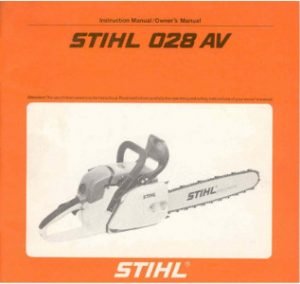 Positive comments about the 028

Negative comments about the 028